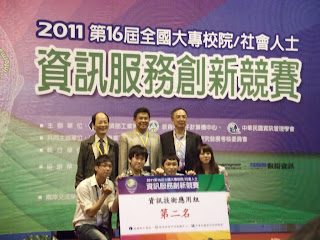 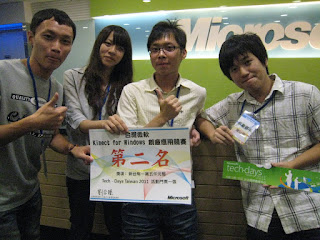 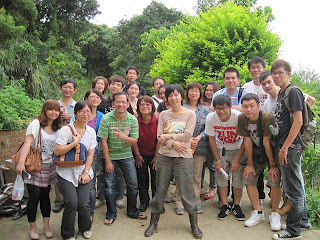 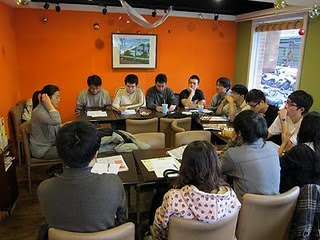 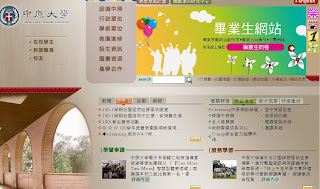 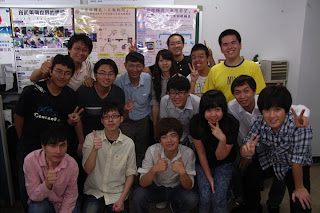 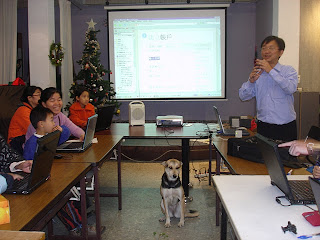 身權會英文全稱~
Taiwan Association for the Employment Rights of the Disabled

我引述其中一位學者的評論
please do not use the words, "the disabled"? current convention demands person-first language such as "people who have disabilities." 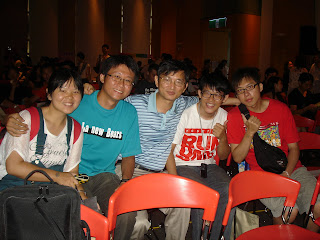 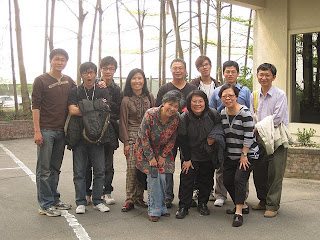 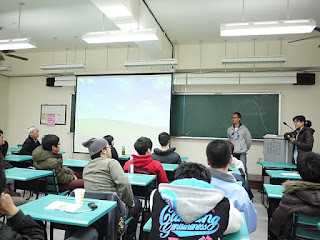 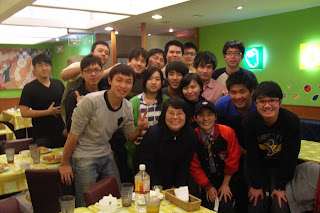 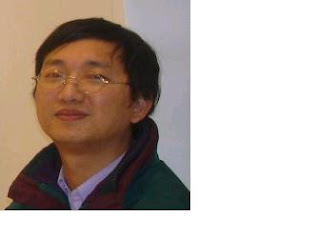 Dr. Yao-Jen Chang is a distinguished professor at Department of Electronic Engineering, Chung Yuan Christian University (CYCU). He joined CYCU in 1995. He has served as a consultant to IBM Asia-Pacific for e-Commerce advancements during 1997~1999. From 2000~2004, he took a leave to join Yam Digital, the largest portal then in Taiwan, as a chief scientist. He returned to CYCU in 2004. In 2007 and 2008, He received the holistic caring award from CYCU for his work on community-based services for persons with a disability. In 2009, he received the service learning award from CYCU. In December of 2009, he co-founded the Association of Equal Opportunities for People with a Disability, a non-profit dedicated for promoting supported employment in Taiwan. His work on services for people with a disability was selected as a showcase on the 23rd National Service Learning Conference, Minneapolis, Apr. 11-14, 2012. He also received the best teaching award and the best service award from CYCU in 2012. He was awarded by Ministry of Education in 2012, for dedication to promoting Internet-based services to academics. In 2012, he supervised a graduate student who won the 3rd place in Student Research Competition of ACM in 14th International Conference on Computers and Accessibility, Boulder, Colorado. Since the July of 2012, Dr. Chang has served on the editorial board of Scientific World Journal. He has also served on several program committees of renowned international conferences on assistive technology since 2007. He is a member of ACM SIGACCESS and IEEE. His research interests include assistive technology, imaging technology, and mobile computing.

Publications
Citations to my articles

Journal Editorial Board and Program Comittee